The Next Superhero?: Charity Hero 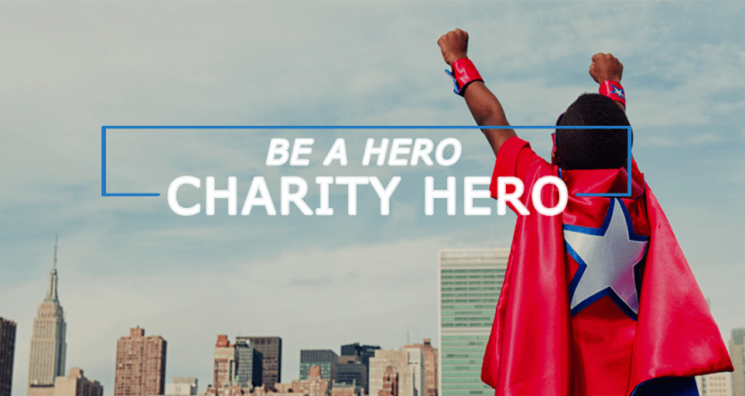 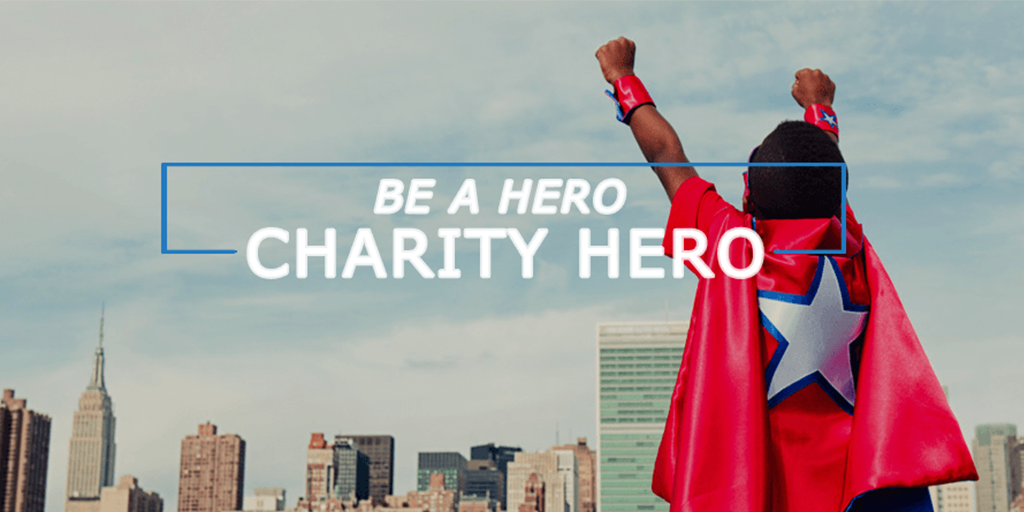 Video games have earned a bad reputation for prompting aggression in children and melting their brains. But now some gamers are using their controllers for a good cause that any parent could support. Not only are they annihilating their on-screen nemeses, they can now fight against the demons of disease. Seton Hall sophomore Joseph Sehwani, founder of the Dreamscape Foundation, has launched a new project called Charity Hero. One of his streamers went live for the very first time on Sept. 2 on Twitch.TV under the CharityHero7 account. “When we were little, we all had someone or something we looked up to like fictional or fantasy type heroes,” Sehwani said. “I kind of wanted to capture that nostalgia; the fantasy in our heads can be turned into doing something good.” The Dreamscape Foundation seeks to help individuals with rare diseases and disabilities, guided by the mission statement: “sharing the dream.” Last year as a freshman, Sehwani introduced Dreamscape and over the summer, Dreamscape officially became a 501C3, which will enable Sehwani to work with corporations and receive grants for projects. The goal of Charity Hero is to promote charity gaming. Dreamscape has partnered with other video game streamers, including Seton Hall sophomore Brooke Robinson, Charity Hero lead streamer Eric Nye and YouTube channel SB737 speed runner Daniel Cockett who will stream live weekly. The project raises funds through donations and subscriptions to the channel. As of Sept. 9, Charity Hero has 760 followers and 500 views. As the gamers are streaming live, they can enter chat rooms with other gamers and interact to share the Dreamscape mission in addition to gaming strategies. “We’re not pros,” Sehwani said. “We do it for fun and for a good cause.” Nye said he wants to reach out to those who want to learn the game and are willing to help others. “I’ve been wanting to stream really bad and what better way to do it than helping the charity raise awareness,” Nye said. “I do not simply want to help by sending funds, I want my charity to develop a three-dimensional aspect with a focus on creativity and personal connection,” Sehwani said. Sehwani said keeping in touch with those who support his foundation is extremely valuable to him. As charities grow, it becomes difficult to interact with their supporters; Sehwani said he would be lucky to reach such a great capacity, but will strive to keep the community feedback and interaction alive through social media. Sehwani said he plans to reach out to local churches and hospitals to help individual families from communities in New Jersey. Robinson, one of Charity Hero’s streamers, said that when we are in need, regardless of the need, we all need a hero. “Hopefully, we as streamers can be [heroes] to those in need and inspire others,” Robinson said. Sehwani said everyone has access to the channel and everybody can help. To volunteer to stream, check out http://dreamscapefoundation.com/charity-hero. Aside from Charity Hero, Sehwani also has created a Blind Art Series you can view at http://www.dreamscapefoundation.com/blind-art. Read More « PreviousNext »