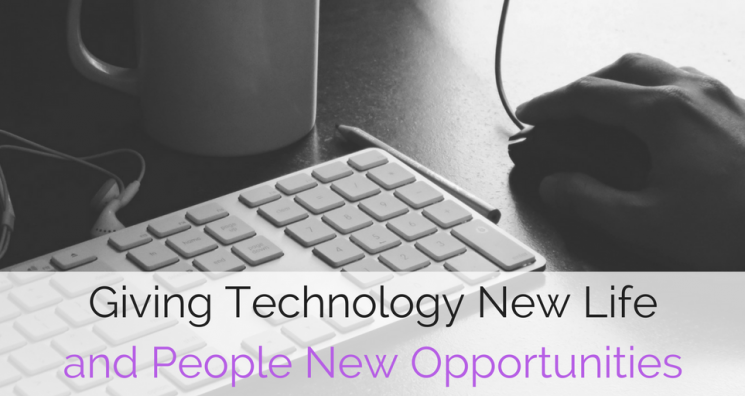 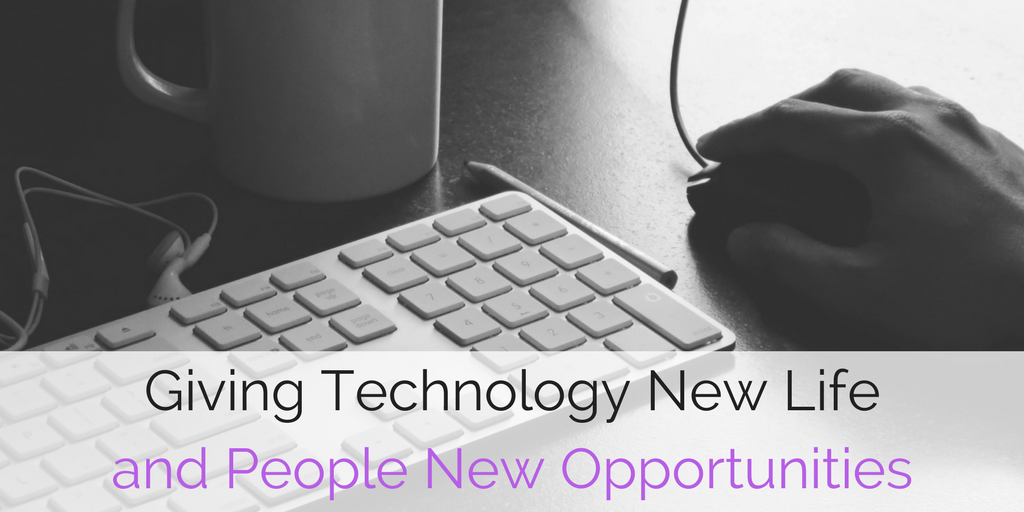 Harry “Bud” Rizer, CEO of the National Cristina Foundation, holds close ties with the nonprofit’s origins and cause. In fact, he was there before its conception, exploring opportunities for technology to serve the disabled nearly 34 years ago. At the time, he was wrapping up his doctoral work at John Hopkins University. Part of his research was focused on how computers could benefit individuals with disabilities; a project that drew the attention of one particular couple. “I was visited by people from New York who were wondering if computers could help people with disabilities,” Rizer recalled. “So I took them around my lab, showed them people with just about every type of disability who were able to interface with a computer and said, ‘well, what do you think?’” What they witnessed was clearly inspiring, for that same couple later became the founders of the National Cristina Foundation: Yvette Marrin and the late Bruce McMahon. They invited Rizer to join the Board of Directors where he served, and he became the organization’s CEO in 2008.

What is the National Cristina Foundation?

The nonprofit organization’s mission is to give individuals with disabilities, at-risk students, and people with economic disadvantages the opportunity to have access to and training on computer technology through the reuse of donated systems.Through this effort, they provide these individuals with new opportunities for independence and productivity. “While most people were looking at computers and saying, ‘well what can they do to help my business’, we were looking at it and say what can these machines do or be made to do to help people with special needs,” Rizer said. That’s always been the emphasis. We are not an organization that gives technology away. Instead, what we’ve done from the very beginning is we are the voice of technology reuse.”

The National Cristina Foundation’s cause is a direct response to today’s digital divide. This term refers to the gap between those who own or have access to technology and the underprivileged who do not. “We have statistics that show there are as many as 30 million people in this country who do not have access to technology,” Riker divulged. “Now, how do we solve it?” It’s the question that this organization asks and answers through their donation program. Donors can use the Non-Profit Locator in order to identify what organizations near them have a need for equipment. This locator details specific types of technology as well as the quantities, and you can process your donation straight from the application. Those with large donations can even ask for assistance with the donation process. “Your old computer still has value,” Riker pressed. “It may not have value to you, but it still has value. There are millions of people who do not have regular access to technology. If we can get these two facts better known, I think that we can solve our problems a lot faster.” To learn more about the National Cristina Foundation and how you can get involved, visit: https://www.cristina.org.   « PreviousNext »