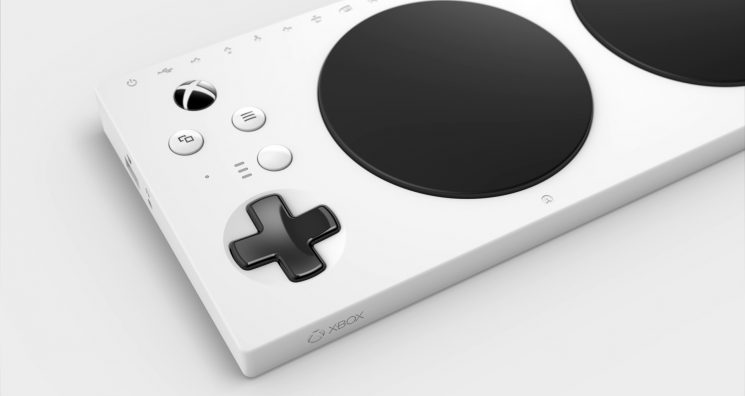 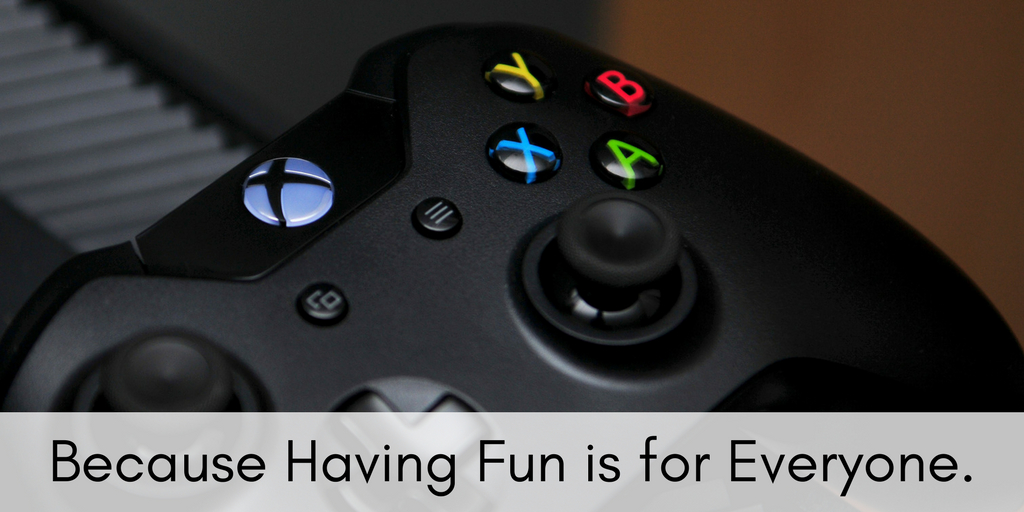 Accessibility isn’t just important in the physical realm. As society begins to immerse itself even more into modern day technology, specific accommodations need to be developed with that in mind. Thankfully, Congress saw this. In 2010, they passed the 21st Century Communications and Video Accessibility Act, or CCVA. Signed by President Barack Obama, this Act updates the outdated regulations for accessibility established in the 1980’s and 1990’s in order to better suit today’s digital environment.

What Does the CCVA Require?

The CCVA added several new requirements to today’s accessibility laws so that users with disabilities can have access to digital technology, mobile technology, and broadband. It’s broken down into two separate areas: Coupled with the FCC’s responsibility for controlling the closed captioning standards for television, these laws and regulations make today’s technology, media and entertainment more widely usable.

Examples of Accessibility in Entertainment

Theaters and Shows Offer Headphones for a Better Listening Experience

Have you ever gone to a show and noticed some attendees are wearing headphones? It’s a trend that you’ll find on Broadway, as well as movie theaters and even live shows. It may seem like a simple touch, but these devices have given the hearing impaired an opportunity to enjoy audible entertainment on a whole new level. Many of these devices are now wireless and less cumbersome than ever before, while allowing users to never miss a beat.

You’ve seen closed captioning on televisions and screens before. It’s a common practice that can be implemented through a simple setting on your cable programming or device. But did you know there are also closed caption glasses? Several years ago, Sony designed their high tech Entertainment Access Glasses, which project captions through the lenses so that they appear about 10-feet in front of the user. No more bulky devices; no delay between the scene and it’s caption. The glasses keep the pace with the production, creating a seamless experience.

Systems like Playstation 4 and Xbox One aren’t leaving their fans behind, either. From audio and visual components to mobility controls, they’re striving to make the user experience all-inclusive. XBox One, especially, has risen above and beyond closed captioning and magnification settings. In addition to these services, users can now: In the console realm, this is truly a “game-changer”.

Sesame Enable is one example of how where there’s a will, there’s a way. The company designed a downloadable app called Open Sesame, which is available on both Apple and Android technology. It’s purpose? To transform your mobile phone into a hands-free device. It was designed by Oded Ben-Dov upon the request of former Israeli Navy Commander Giora Livne. Inspired by Livne’s needs as a quadriplegic, the pair teamed up to create this life-changing application that enables those with limited or no hand mobility to utilize a mobile device.

Why is accessibility so important? With 20 percent of Americans today living with a disability, it has become essential for entertainment and culture to adapt to these needs. Whether it’s within the realm of entertainment, technology, or physical capabilities, our efforts to bridge these gaps allow others to reach their full potential. Discover how you can get involved to help make this world more accessible to all.   « PreviousNext »