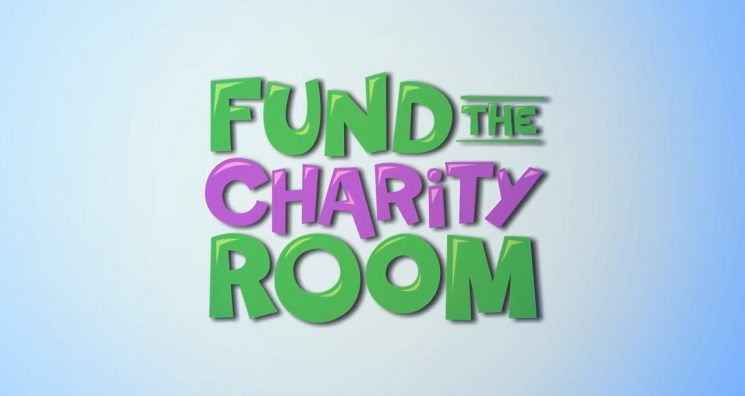 Video games are all fun and games, yet Fund the Charity Room is giving it a special twist on Twitch. At noon on August 11th, they’ll be streaming a competition called Sonic Zeroes between 4 streamers. The winner? None of them, really. This Sonic Heroes marathon is all about raising funds for Extra Life, a non-profit that teams up with gamers to raise funds for their local Children’s Miracle Network Hospital.

What is Fund the Charity Room?

Fund the Charity Room, also known as FTCR, began in 2016. It isn’t a non-profit, nor is it any time of official organization. In truth, it’s just a handful of gamers who are looking to have fun and do some good along the way. “Fund the Charity Room is a joint venture between a few different YouTube channels, including [Find the Computer Room]. We’ve done a series of charity events off-and-on where we play video games with a theme to raise money for a specific charity,” explains Gareth Spriggs, one of the organizers and streamers going head-to-head in this month’s Sonic Zeroes event. Yet don’t let their laidback personas fool you. FTCR has accomplished a lot over the last 2  years. With the help of what is now approximately 20 different volunteers, they’ve raised thousands of dollars for several different causes and charities, including: The reason? “Personally, I’ve just been very lucky,” confesses Spriggs. “We collectively want to help people who don’t have it as lucky as we do.”

Dreamscape Foundation is no stranger to FTCR. In fact, Founder Joe Sehwani played a role in its early beginnings. The first effort was to help a GoFundMe campaign Fight for Emily reach its $8,000 goal to pay for the young girl’s cancer treatment. “I credit Joe with teaching me how to promote these kinds of events,” shares Spriggs. “It ended up being called ‘Fight for Emily’ and Joe came up with the tagline, the logo, and promotional images on the Twitch page. He put in a lot of effort and for that, I’m incredibly grateful.” The campaign was a huge success, helping Emily and her family reach their financial goal. Spriggs was thrilled to add that Emily went into remission and is doing well. “It’s one of the proudest moments of my life,” he confesses.

Getting Psyched (and Shaved?) for Sonic Zeroes

This year’s theme revolves around the notorious game, Sonic Heroes, in a competitive series of matches to see who is the fastest. Yet the streamers won’t be the only ones racing the to finish. Viewers will play a strong role in the competition as well. For each funding milestone met, the streamers will add another story to the race. The more money, the more stories, until they finish the game. Not only that, if the campaign reaches its funding goal, Spriggs will shave his head on camera—to fans delight and his chagrin! “I’m very happy and proud that Fund the Charity Room has been able to accomplish in the two years we’ve been open,” says Spriggs. “I’m very proud of all the people who work with me, and I look forward to hopefully shaving my head because that means we’ve raised a good amount of money.”

Tune in August 11 at Noon to Participate

Tune in to Fund the Charity Room’s Twitch Page at noon on August 11th for a meme-filled marathon of gaming, laughs, and giving. Share your thoughts through the chat or via their social media channels on Twitter and Facebook. Your role is simple: Log on. Participate. Donate.   It’s bound to be an exciting race—in more ways than one! « PreviousNext »