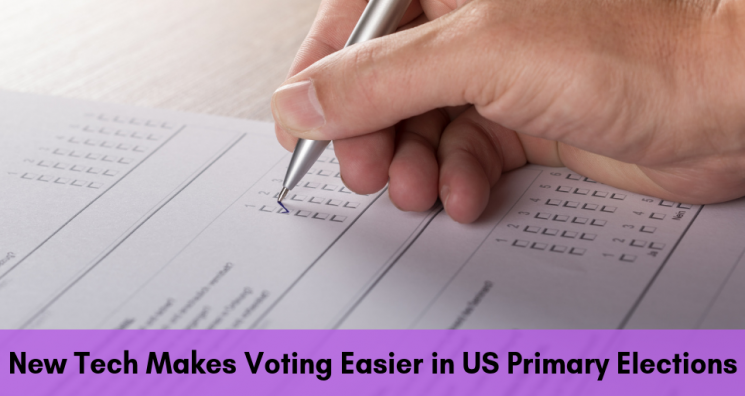 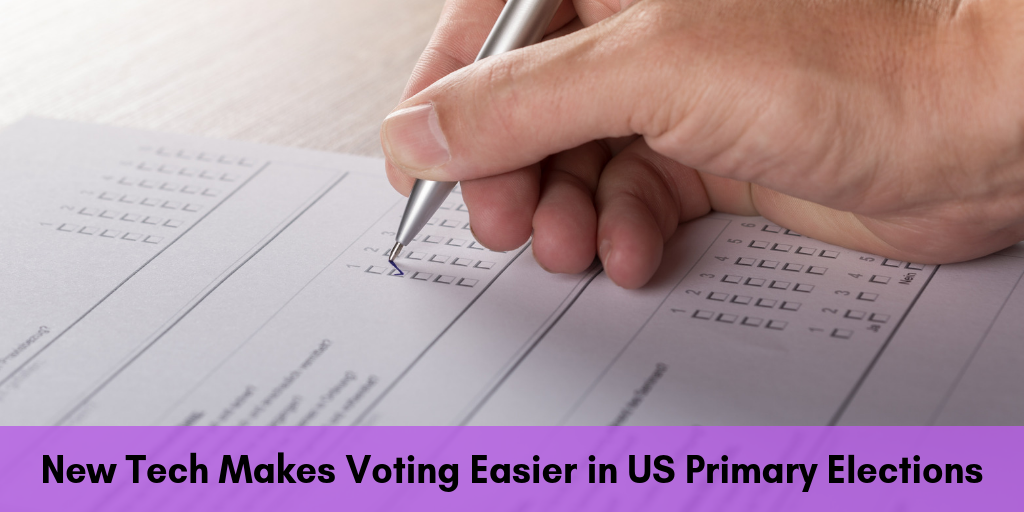 A new “blind voting system” called One4All is being introduced to all of New Hampshire in the US Primary Election. This tablet-based technology is designed to assist the blind and visually impaired as they cast their ballots. This easy-to-use system offers both assistance and privacy for voters, who previously may have opted to cast their vote via absentee mail ballots or with assistance at physical polling locations.

While assistive technology isn’t a new concept to the political voting process, One4All is making it easier. This specific configuration of the Premier Third Generation Voting System (Prime III) was previously used in select areas during the 2016 election. The system itself uses 100% commercial products and open source software. The default design uses: However, as an open source software, it can b used on other devices as well. Those who choose to use One4All online or via a mobile device receive a QR code afterward they can scan at any Prime III enabled voting machine. You may have seen this setup before. Before its national release, this system underwent trials in Oregon, Wisconsin, and Florida in 2014 prior to being used across the state of New Hampshire. Described by users as “very direct and simple to use” whether you’re tech-savvy or not, One4All makes voting more efficient—and private—than ever before. Using an auditory guide, it takes users step-by-step through the voting process and uses only the “Enter” button when casting votes to avoid mistakes. Users are oriented at the keyboard if needed prior to starting the voting process. They are then given the privacy to cast their votes, but the staff remains readily available should they need assistance.

The Mind Behind Prime III’s One4All

Prime III’s software was developed by Dr. Juan Gilbert. He is a Professor and Chair of the Computer, Information Science, and Engineering Department at the University of Florida in Gainesville. There, he leads the Human Experience Research Lab. His research includes: A recipient of the Presidential Award for Excellence in Science, Mathematics, and Engineering Mentoring from President Barack Obama, Dr. Gilbert has earned a long list of accomplishments over the course of his career, which you can read about here.

Discover Your Voting Options Before the Primary Election

This blind voting system is said to be available across New Hampshire during the upcoming Primary Election. However, if you don’t live in this area it’s important to uncover your voting options, even if it means voting early or using an absentee ballot. One4All is a relatively new form of assistive technology that we hope will gain momentum until it becomes available at every polling location across the United States. « PreviousNext »