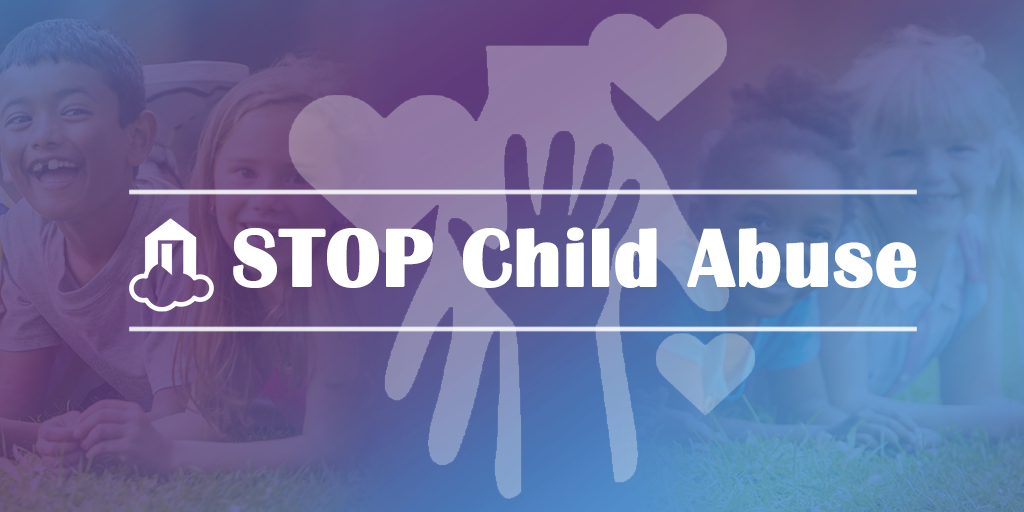 Everyone knows that child abuse and neglect is a problem worldwide, but people aren’t truly aware of how severe this problem is.

In 2017, according to the American Society for the Positive Care of Children, child abuse reports involved over 7.5 Million children in the U.S. alone. 4.1 Million of those cases were for maltreatment and only 3.2 Million received prevention and post-response services. That is less than half of the total reports! They also reported an estimated 1,720 child deaths in that same year. This means that almost 5 children died each day due to abuse. Within these reports, 71.8% of the children were under the age of 3, and 49.6% were under the age of 1. These statics are just from the United States alone, who knows how high the number would raise if we took reports from across the world!

There are numerous different ways to tell if a child is being abused or neglected. Children can have both physical and emotional indicators that things aren’t going right behind closed doors. A child can be very wary to tell anyone if someone close is hurting them in any way, so pay close attentions to the signs. Different signs of physical abuse are if a child shows any unexplained bruising on their face, torso, back or even thigh area. Another indicator is bruising in various stages of healing or even in a cluster form showing regular patterns. Abusers will use various objects reflecting a bruise shaped as an electric cord or belt buckle. Watch out for a child having any unexplained burns, typically this will be on their soles, palms, and back area, reflecting a cigar or cigarette mark. The child could even have immersion burns or a burn reflecting flat or curling irons. The other indicators are in a child’s emotional behavior. If a child is wary of adult contact or apprehensive when other children cry this could be a sign of physical abuse. They can be taken to an extreme and act out in an aggressive manner, be frightened of their parents or even afraid to go home. Pay close attention to these signs and always report any suspicions you may have.

People often wonder who can report child abuse, but the answer is simple and it starts with YOU! Anyone can report abuse, and in fact if they see any signs they should do so right away. It is not often people realize this issue isn’t just a family problem but a social one as well. When making a report you can do so out of good faith and don’t necessarily need physical evidence. There are many different ways to report signs of abuse or neglect. Contacting law enforcement or any type of child protective services is the first step. After that, a few good actions to take are jotting down notes on what you witnessed and how it harms the child, or how you intervened, and the person continues to overstep boundaries. It is also good to have as much information as possible when making a report, i.e. name and age of child, where the victim can be located, contact information of the guardian, and type of abuse or neglect. It can be a bit intimidating to make a report of child abuse or neglect, especially if it is a close family member or friend. Remember, you could save a life by simply speaking up for those who aren’t able to do so for themselves. It is never too late to do the right thing!     « PreviousNext »