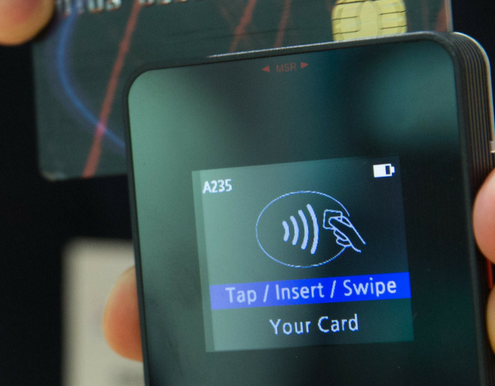 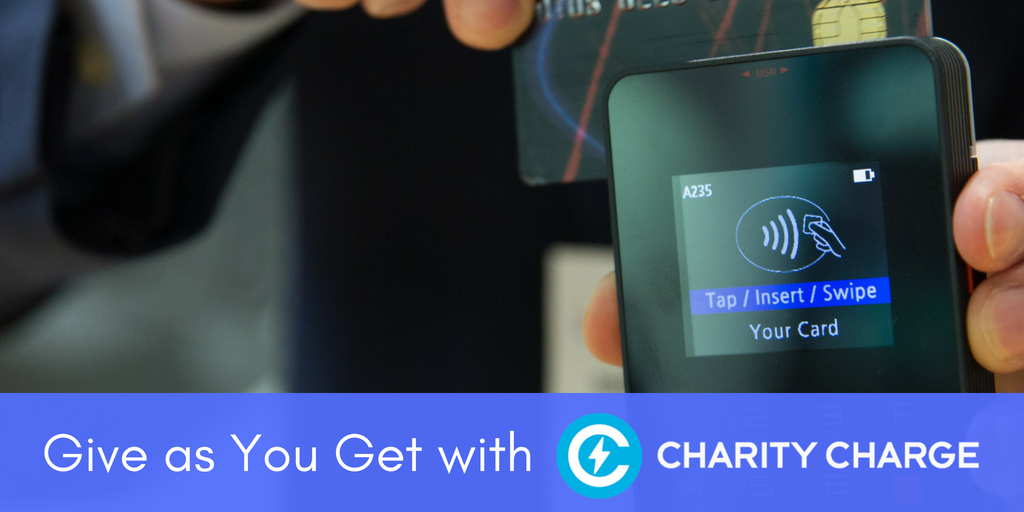 Typically, we look at credit cards as a way to get what we want. Yet Stephen Garten found a way to create a program that gives rather than gets. It’s called Charity Charge, and it’s a strikingly simple way to make a big difference.

What is Charity Charge?

Charity Charge is a credit card company that donates one percent of every purchase to a charity of your choice. There are no gimmicks and no fine print. What you earn is automatically donated to any charity of your choosing. It seems like such a simple concept, and yet it’s the first of its kind. So why did Charity Charge’s Founder and CEO Stephen Garten create it? What inspired him to journey on this unpaved road? It began with his own frustrations while browsing a rewards catalog for a credit card he owned. As he began exploring, everything seemed to either have a catch or it went toward gift cards and items he had little-to-no use for. In the end, Garten never redeemed his points for anything, but the frustration lingered. Then he saw an email in his inbox from a charity he often donated to, and it sparked an idea. “I’ve been using this credit card because we all have to buy stuff,” he said. “We all have to pay for things, but the points I was getting for it weren’t doing anything for me. So I thought wouldn’t it be cool if I could fund this nonprofit I care about simply through my points?”

Of all the points gathered by credit card holders, approximately 31% of them go unredeemed. The red tape and dependencies often make the process more of a headache than a reward. In the end, it’s money left on the table for the banks to pocket. “In total, about 16 billion dollars a year in unclaimed reward points turns into breakage, which flows right back into the bottom line of the banks,” Garten explained. “So I thought what if we can create a program that takes those billions of dollars in total can flow back into nonprofits who are really worthy as opposed to the profits of some large bank?” Garten’s giving spirit was instilled within him through his parents. Particularly his father, who died of cancer when he was only a sophomore in college. “He a just such a giving, philanthropic, generous person,” Garten shared. “I really think of him and my mother as my role models, but his early and unfortunate death really made me evaluate what kind of life I want to live and what kind of legacy I want to leave.” That spirit of giving combined with his idea for a credit card whose points gave back led to the creation Charity Charge, a Public Benefit Corporation that is all about “mission first and profit second.” Charity Charge is partnered with several major companies, including MasterCard, Commerce Bank, Guidestar, and Network for Good.

One of the great aspects about Charity Charge is that it’s giving without having to do anything other than going about your usual purchasing habits. “What’s unique about our card is that the cash back that a cardholder earns automatically goes to a nonprofit without the cardholder or the nonprofit having to do anything,” Gartner stated. All you have to do is sign-up for Charity Charge from the Dreamscape Landing Page and your card will come in the mail automatically tagged to support our organization. There’s no extra legwork to initiate the donations. Simply go about your usual purchases, from your morning coffee or dinner out with friends to clothes shopping or high dollar indulgences. One percent of your spending will be automatically deducted as a donation to the charity you chose. These earnings are sent on a quarterly basis to nonprofits, who then turn your donations into something more beautiful: funding that will go directly to the cause you support.

How Donations Turn Into Actions

Charity Charge’s program has funded several life-changing efforts through nonprofits who received donations through cardholder spending. Whole Planet Foundation, a nonprofit designed to provide microloans to women across the world seeking to start a business, has impacted 20 families across the globe through Charity Charge donations alone. Feeding America, too, was able to provide 15,000 meals to hungry Americans through donations received via Charity Charge. Many nonprofit employees sign up for Charity Charge to help support their cause while encouraging their community of followers to do the same. The combined effort leads to generous donations which are received four times a year. “What we consistently hear are people saying ‘this card is a no-brainer’,” Garten confessed. “Often times, Charity Charge isn’t even their primary card. Some cardholders just use it to buy gas and groceries. It’s easy, it’s automatic, and it’s effortless. You’re giving back without even really doing anything.”

Charity Charge is for Individuals Who Want to Make a Difference

When it comes to competition, Garten isn’t worried. He’s learned through the years that this kind of thing isn’t a competition. “If it’s a hard sell, it shouldn’t be a sell,” he said. “The people who get our card or should consider getting our card are people who want to make a difference. They believe what we believe: that giving is better than receiving and that life isn’t about how many credit card points you’re accruing, but how you can make a difference and make an impact.” In addition to the personal credit card currently available, two business cards are releasing in the fall of 2018 for companies looking to give back. These options include a business credit card and a credit card for nonprofit expenses. These cards allow businesses and organizations to receive a tax deduction on one percent of their expenses via the card while also partnering and giving to an organization they want to support. It’s a great option for businesses who believe in social responsibility and want to contribute in a way that is easy and painless.

In 2016 alone, Dreamscape Foundation donated more than 90% of its revenue to funding program services. Your donations are always invested directly into efforts toward bridging the accessibility gap and making life easier for individuals with disabilities. “I’ve noticed a pattern of founders of nonprofits who, in the face of some sort of challenge or disability, overcome it to create a way to help others,” Garten expressed. “I see that in Joe and I see that in Dreamscape. I’ve been really touched because I’ve interacted with countless cardholders who have some form of disability, and they’re not thinking about themselves but rather how they can benefit another individual. They’re people who were put in a challenging situation and somehow find a way to turn lemons into lemonade.”

Get Your Charity Charge Card and Start Giving Back

Join us in effortlessly contributing to Dreamscape Foundation’s cause. Sign up for your Charity Charge card today and start making your monthly bills count for something worthwhile. There is no annual fee and every dollar donated is tax deductible for you. All you have to do is log into your account portal to track how much money you’ve donated. Click here to get started. « PreviousNext »