11 Facts You Should Know About LHON 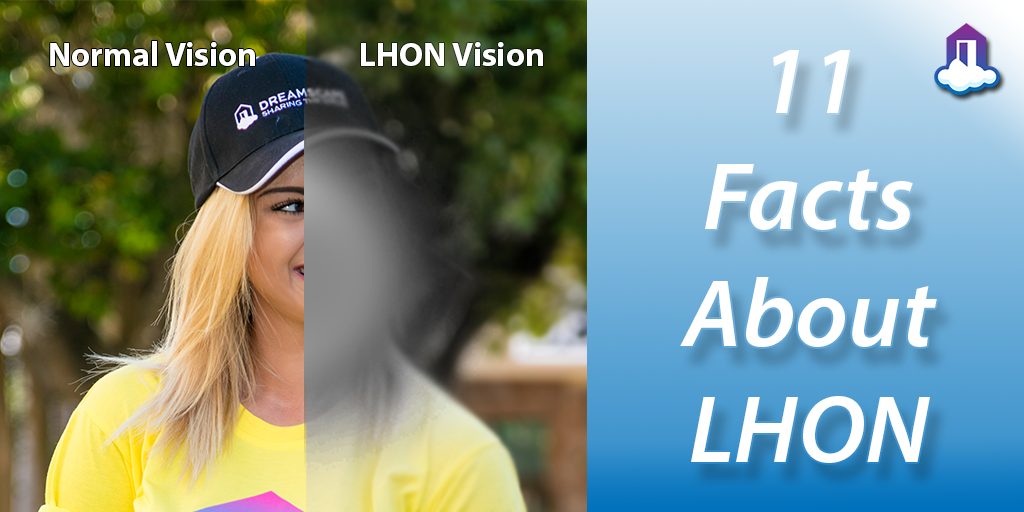 No one can prepare themselves for a life altering disability. The best you can try to do is gather an understanding of what is going on with your body. We’re glad to share this information and to help anyone going through the condition, with these 11 facts about Leber Hereditary Optic Neuropathy.

When Dreamscape founder learned of his disability, he was only 16 years old. Often, we listen to similar stories of those effected by LHON. People usually develop LHON mid-late teens, and is described as loss of sharpness and a fading of color vision. The vision loss mainly affects central vision, which is needed for tasks such as reading, driving and recognizing faces. In a small percentage of cases, the central vision loss can improve; but in most cases loss of vision is permanent. It’s only after a year or so living with the disability, is when people fully adapt to their new surroundings. With the help of accessible technology, and charities like Dreamscape Foundation, you too can find the freedom you are looking for!

LHON is Painless but Quick Acting

You can rest a bit easier to learn that LHON’s onset is a painless one. The experience on the other hand, can throw quite a curve ball. It only takes a few moments for the central vision loss to kick in, leaving only peripheral view. We often hear stories of rapid blindness, usually after rubbing ones eye. In some cases, one eye will start to be effected before the other. The other eye’s condition soon worsens, at an average of 8 weeks after the initial onset. LHON is still has a cloudy reputation, as most people have never heard of the hereditary disability. It’s a good reminder to know that most of the visually disabled are not 100% blind! This can be a common misunderstanding, due to outdated stereotypes of the blind.

LHON is Transmitted by the Mother

This disease was first written and described by the German ophthalmologist Theodor Leber in 1871, only 31 years old at the time. In said paper, Leber described 4 families in which a number of young men suffered abrupt loss of vision in both eyes either simultaneously or sequentially. This disease was initially thought to be nuclear linked but was subsequently shown to be mitochondrial.